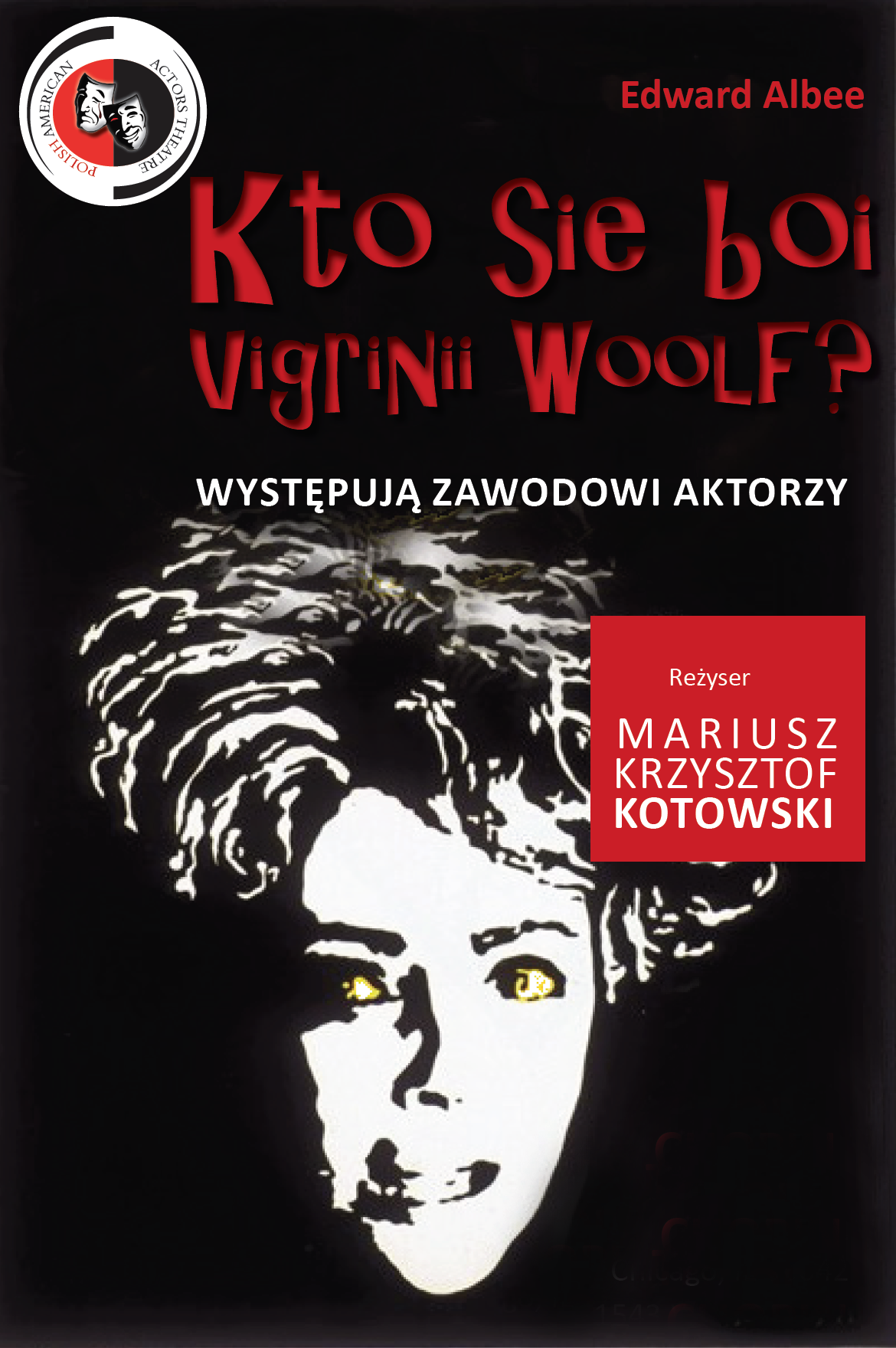 This Edward Albee’s play was first staged in 1962. It examines the complexities of the marriage of a middle-aged couple, Martha and George. Late one evening, after a university faculty party, Martha, much to her husband George’s displeasure, invites the new professor and his wife (Nick and Honey), to their home for some after-party drinks, inadvertently drawing them into their bitter and frustrated relationship.

As the alcohol flows and dawn approaches, the young couple gets drawn into George and Martha’s toxic games, until the night reaches its climax in a moment of devastating truth-telling.