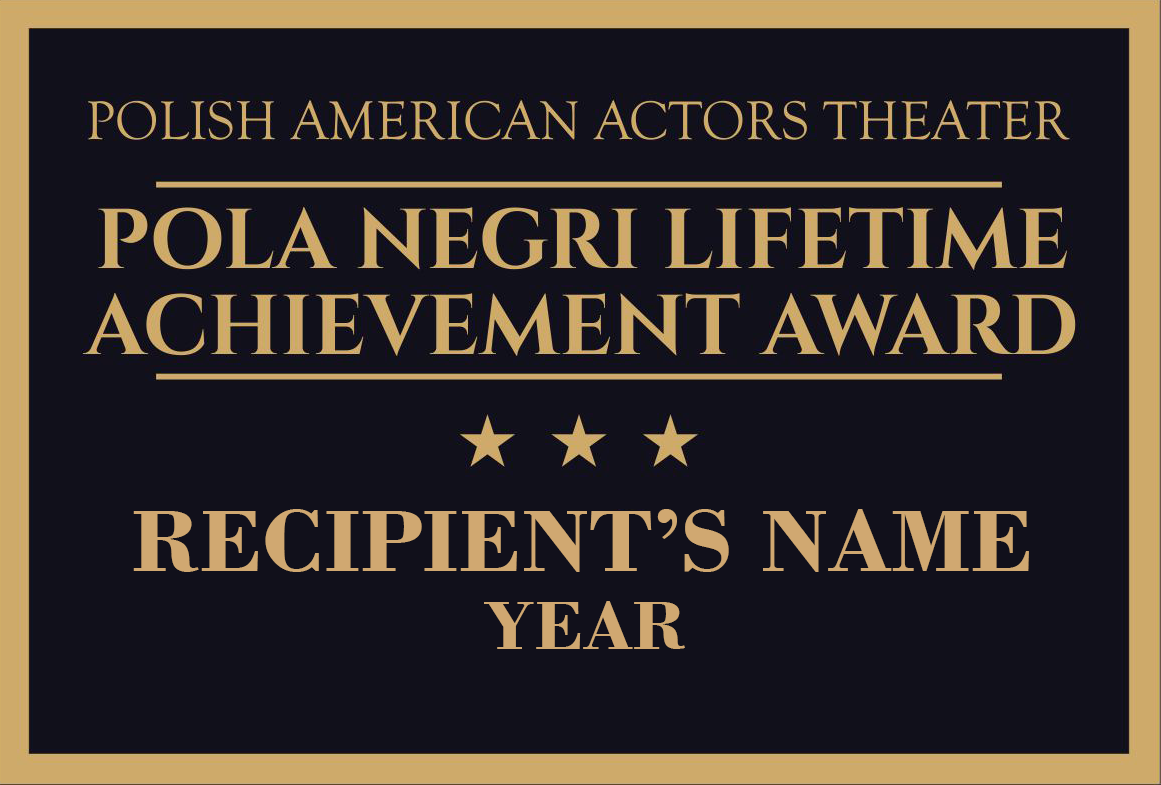 The awards are presented by the founder Mariusz Krzysztof Kotowski, and sponsored by Bright Shining City Production from Austin, TX in association with Brand Film Production from Warsaw, Poland.

The awards are named in a tribute to Pola Negri, a Polish stage and film actress who was the first European star to become famous in Hollywood during the silent and golden years of the film industry and known as the first femme fatale of the silver screen.

The first PAAT Pola Negri Awards were administered in 2019. 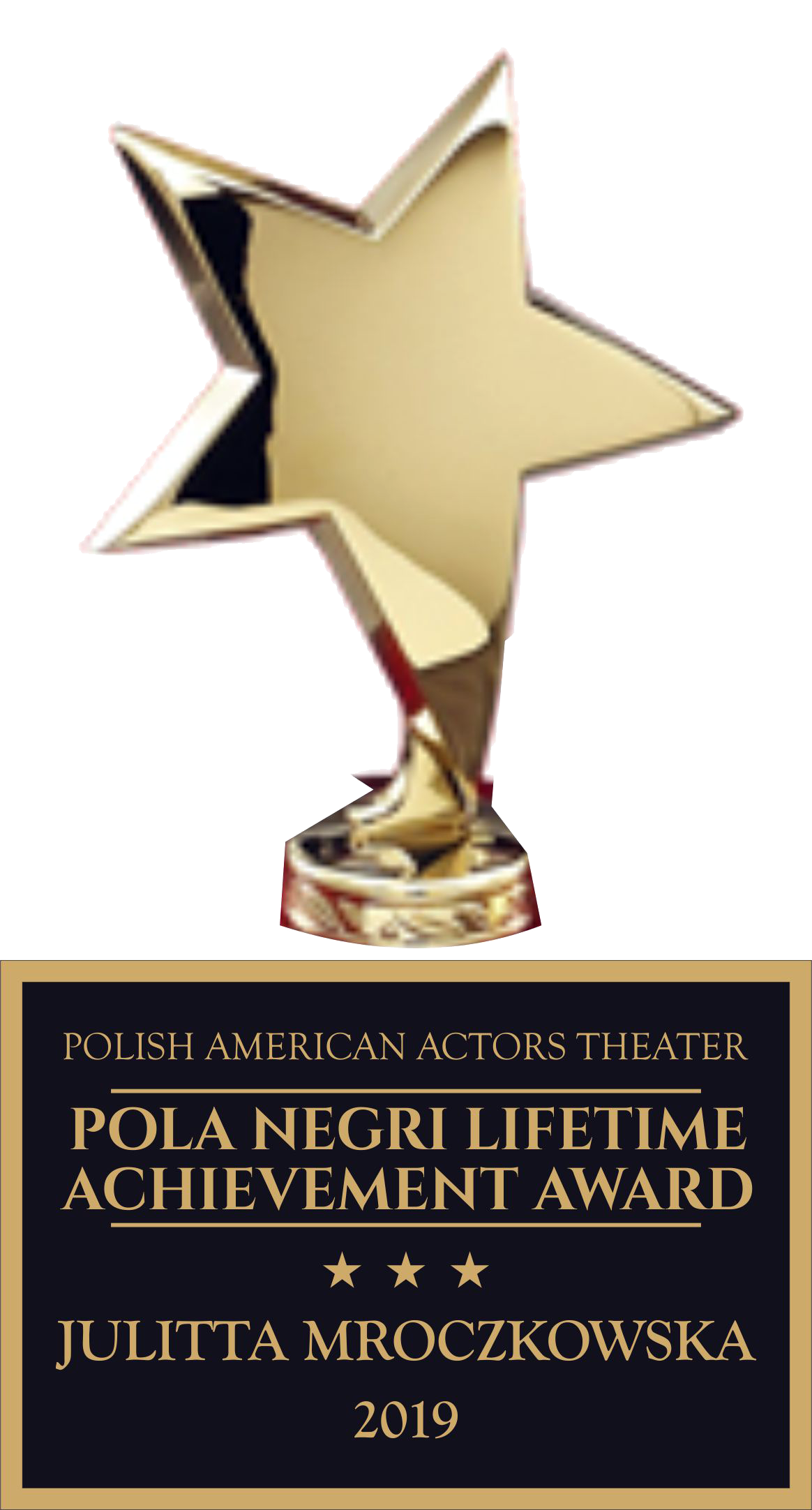 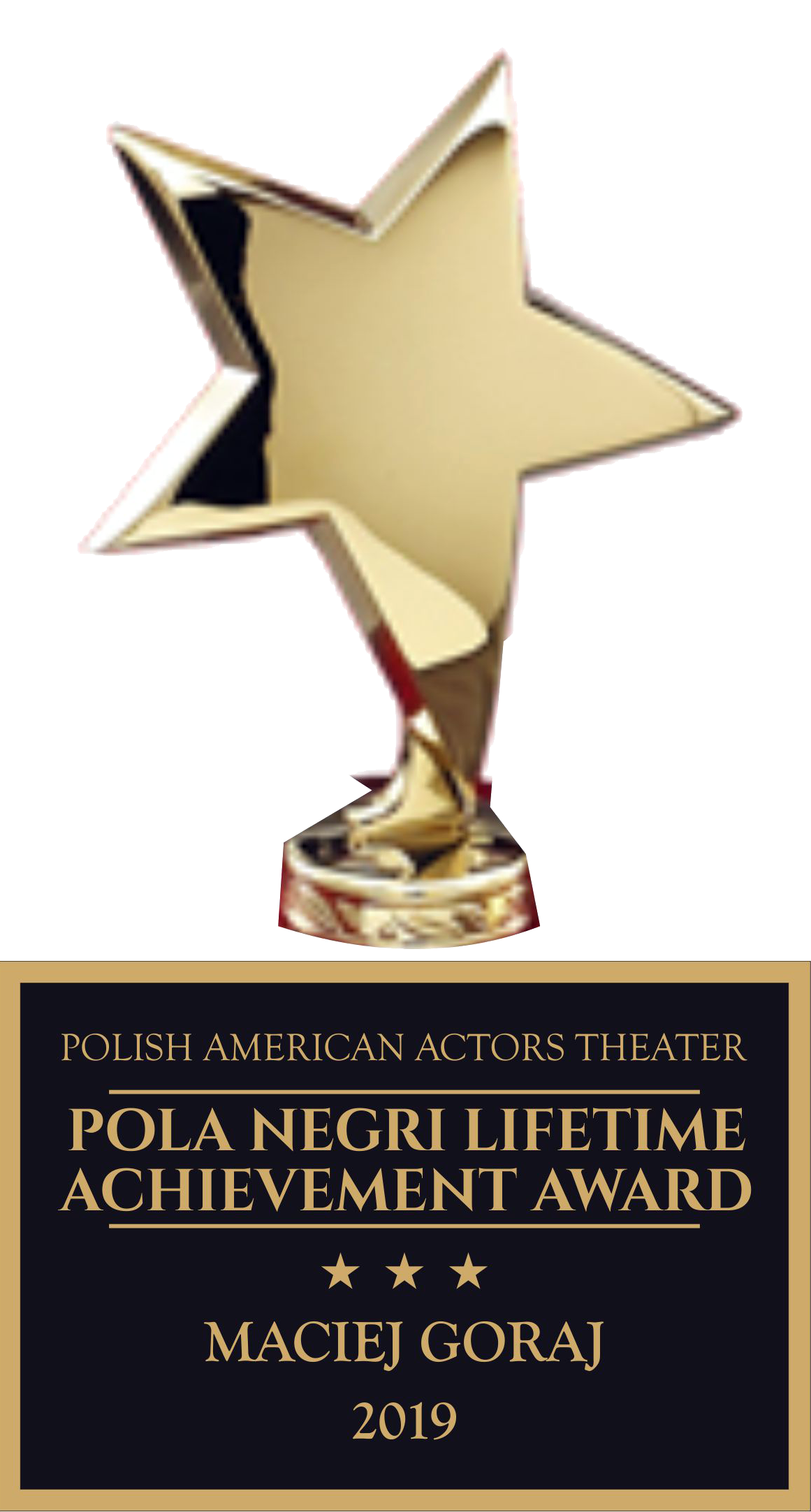 Lifetime Achievement Award recognizing Mr. Góraj’s distinguished achievements in numerous film and theatrical roles both in Poland and in the U.S.